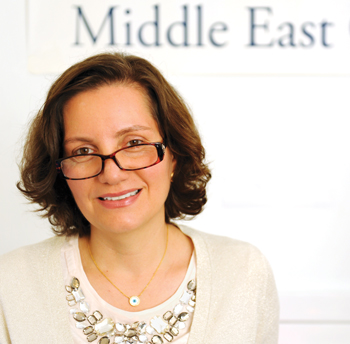 “The President’s will is not law,” Claire Finkelstein said of Trump declassification claims 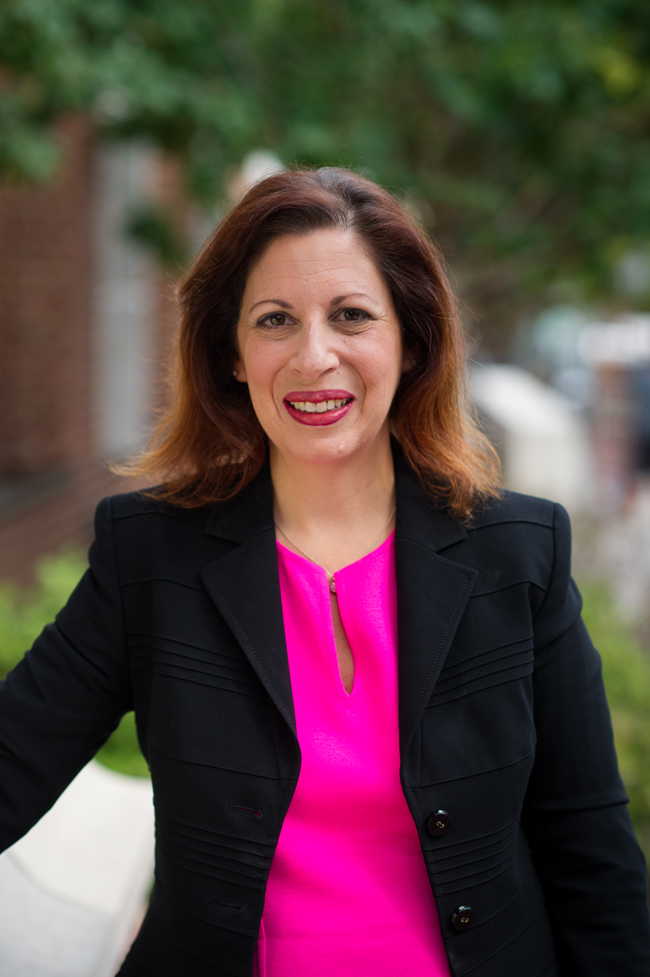 CERL Faculty Director Claire Finkelstein quoted in, “Fact Check: U.S. Presidents Can NOT Declassify Documents Simply By Saying ‘It’s Declassified’ Or By Merely ‘Thinking About It’ – There Is A Procedure For Doing It,” Ed Payne, Lead Stories

Advisory Council member Richard Painter, “Geoffrey Berman reveals how Donald Trump abused his firing power,” MSNBC The views expressed in this opinion do not necessarily represent those of any organization or university. 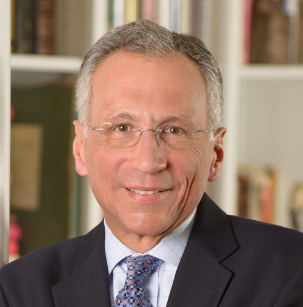 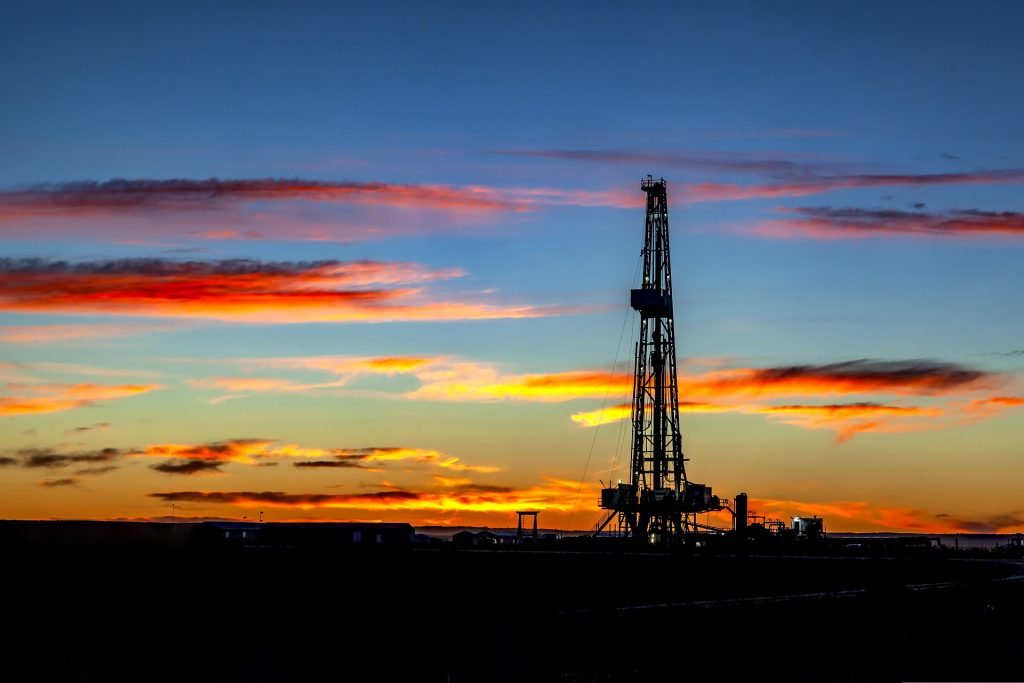 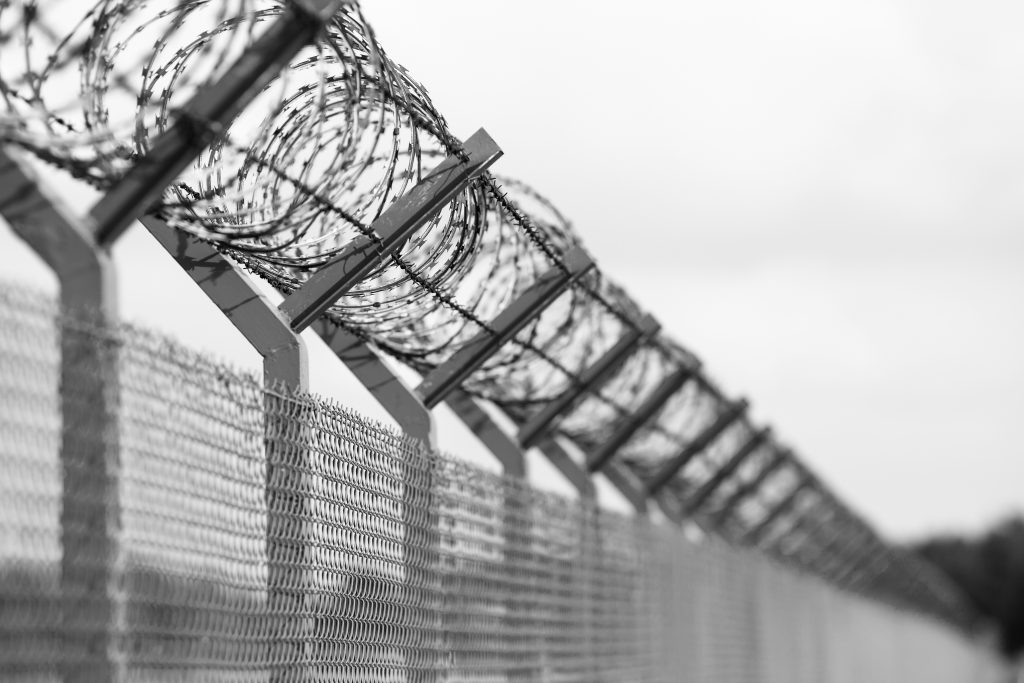 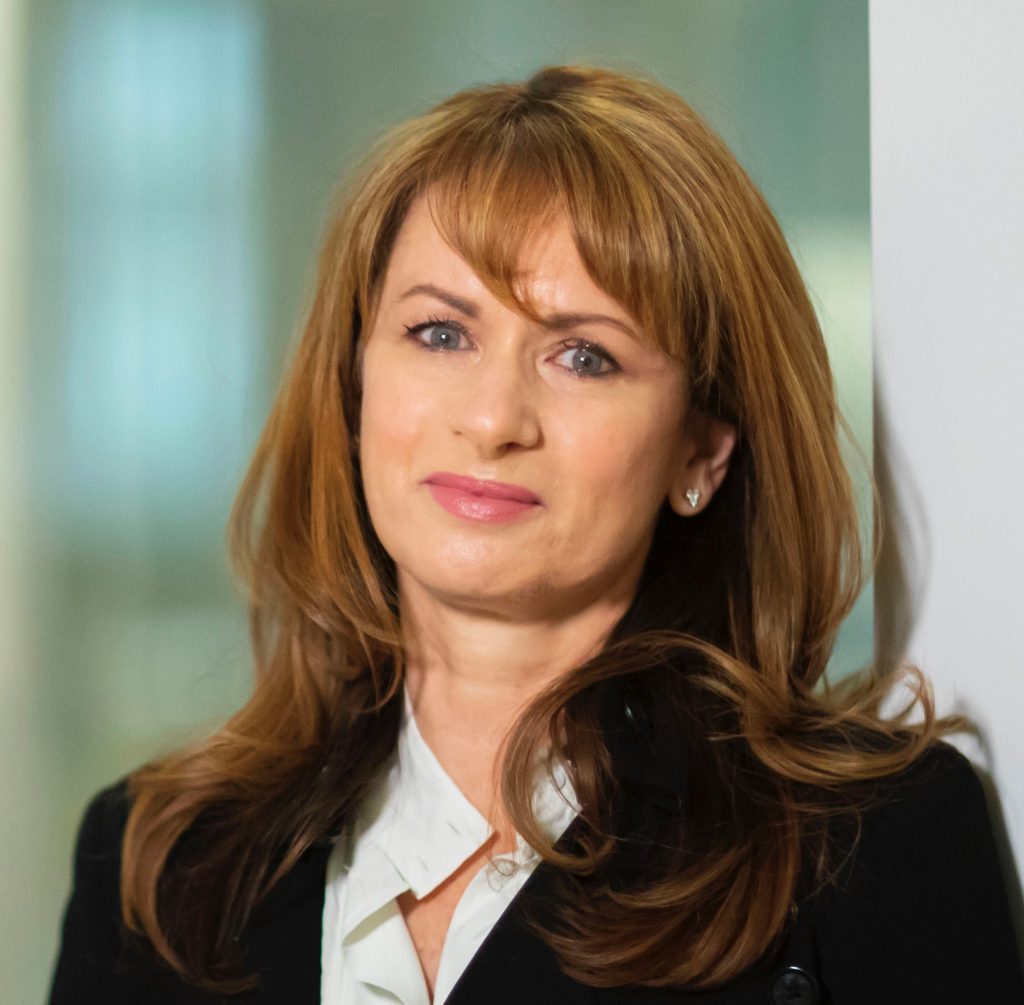 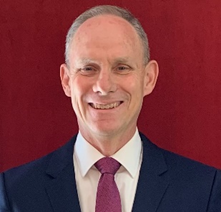 CERL Executive Board member Brig. Gen. John Baker quoted in, “At Millions Per Detainee, Guantánamo Prison Stuck in a Cycle of Costly Delays,” by Carol Rosenberg, The New York Times

Video Playback: Beyond Guantánamo: Restoring the Rule of Law to the Law of War 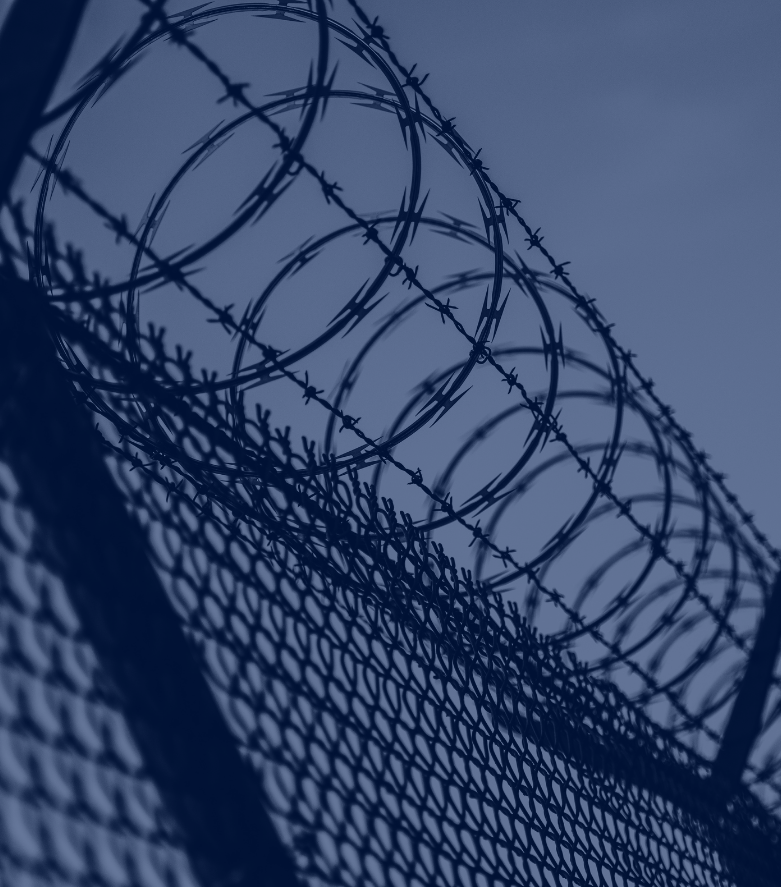 Twenty-one years after the 9/11 attacks, the Guantánamo Bay (GTMO) detention facility at the U.S. naval base in Cuba remains in operation at an annual cost of $540 million. The delay in shuttering the prison has deferred justice for the families of the 9/11 victims and the detainees alike. A site of torture and degrading […]

Article: The manipulation of minds: reckoning with the legacy of the American post 9/11 torture program 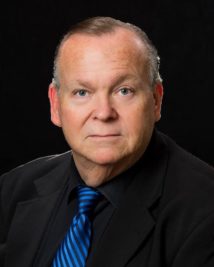 Maria Hartwig and CERL Advisory Council member Mark Fallon, “The manipulation of minds: reckoning with the legacy of the American post 9/11 torture program,” Vol. 32 No. 3 (2022): Torture Journal: Journal on Rehabilitation of Torture Victims and Prevention of Torture 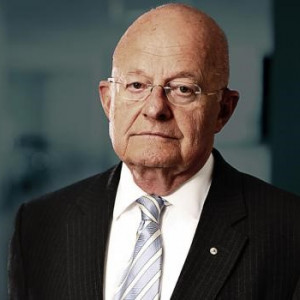 CERL Executive Board member James Clapper quoted in, “North Korea rules out denuclearization. The West should prioritize human rights,” The Hill Original commentary from an address at the Institute for Corean-American Studies (ICAS) 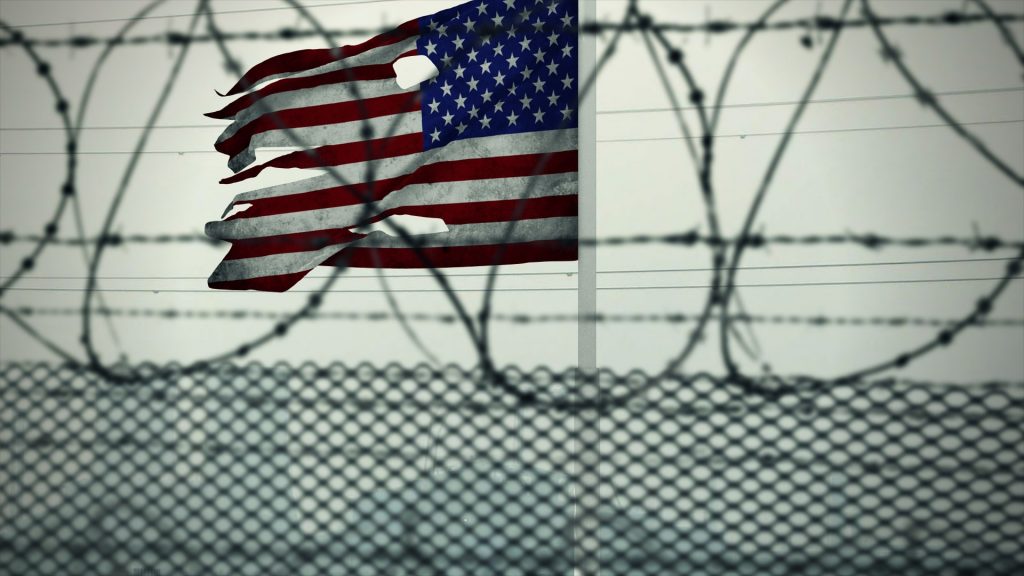 “No permissible reason” for Trump to have foreign country’s nuclear program as keepsake, Claire Finkelstein explains 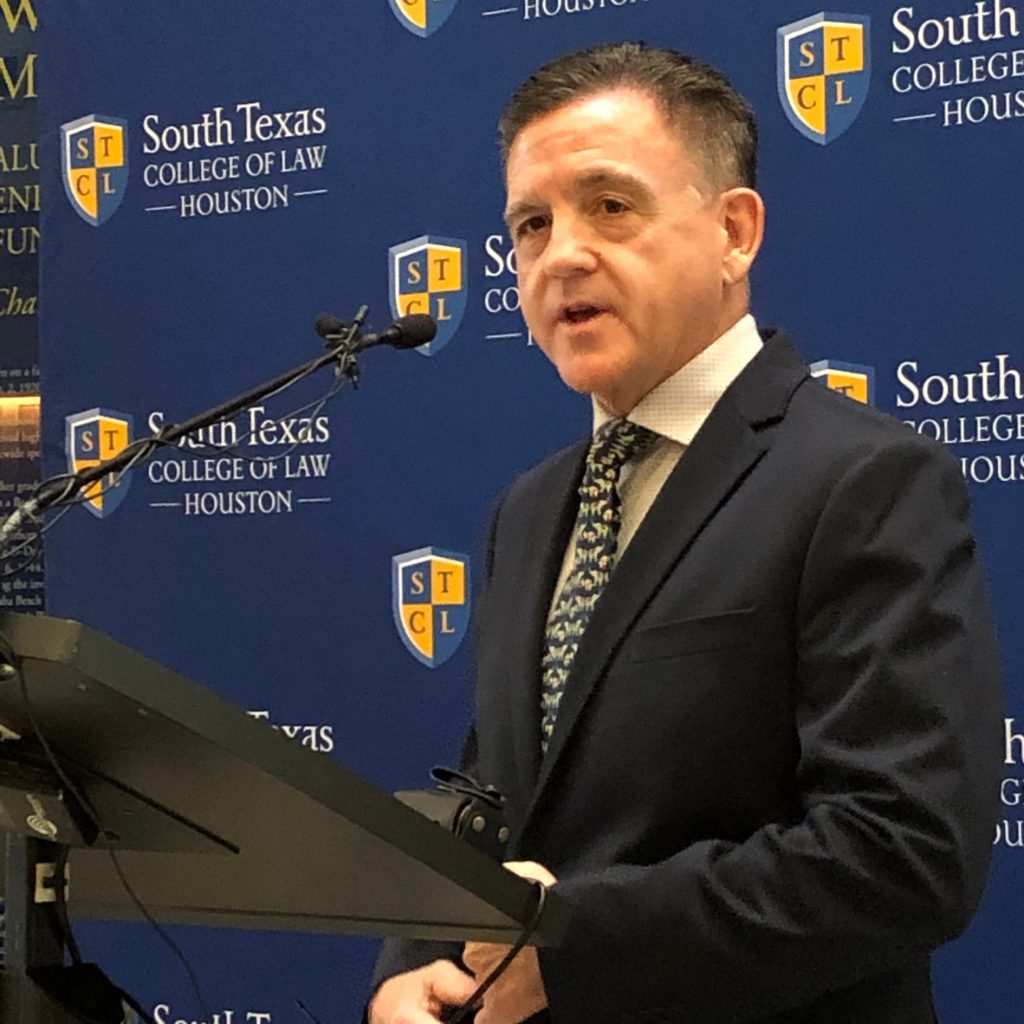 “It identifies or exposes our gaps with regard to intelligence collection,” said Shawn Turner of nuclear secrets at Mar-a-Lago 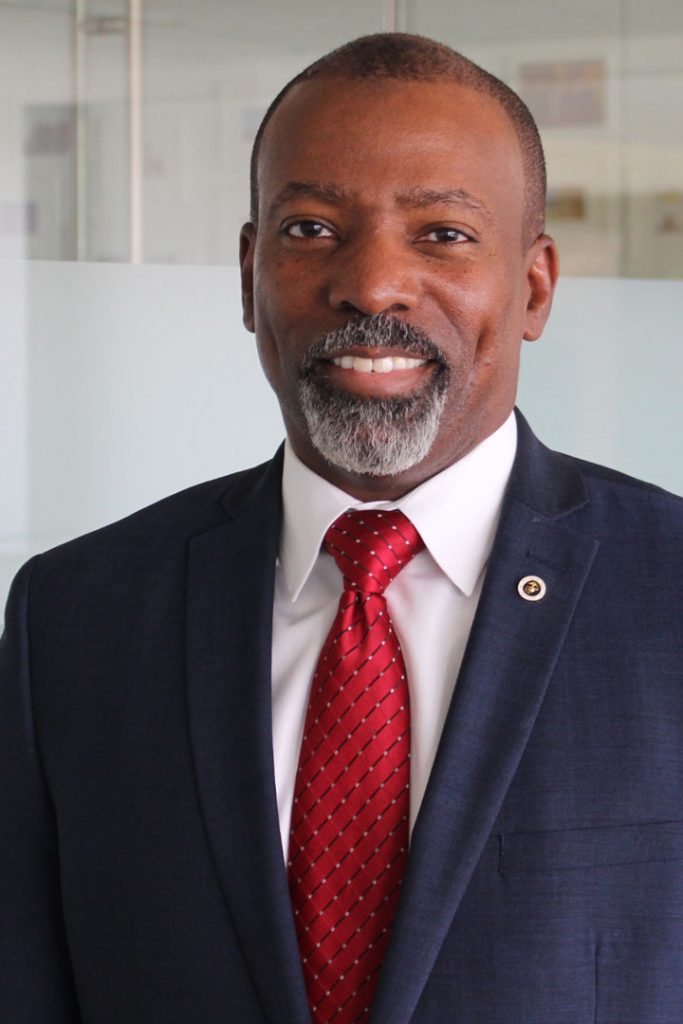 Richard Painter comments on Cannon’s ruling on the special master

David Jonas comments on regression in negotiations between U.S. and Iran 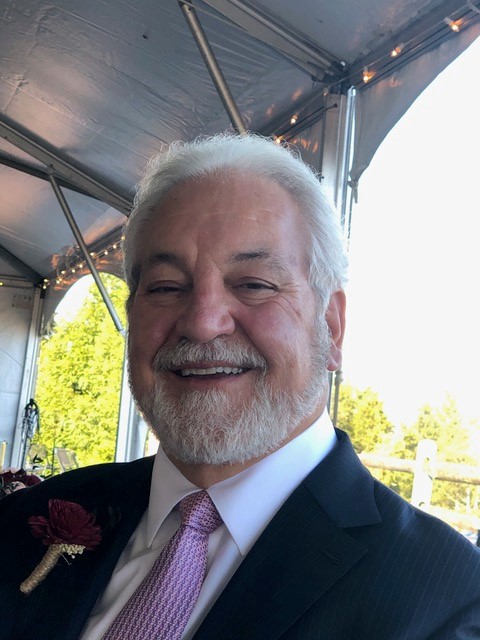 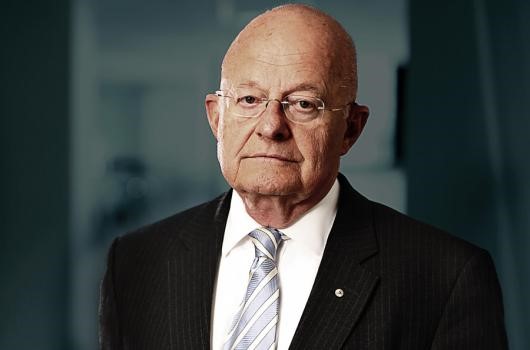 CERL Executive Board member James Clapper spoke of “chain of custody” issues relating to the documents at Mar-a-Lago.

CERL Advisory Council member Richard Painter was quoted by the Guardian in, “Graham predicts ‘riots in streets’ if Trump is prosecuted over classified records.” 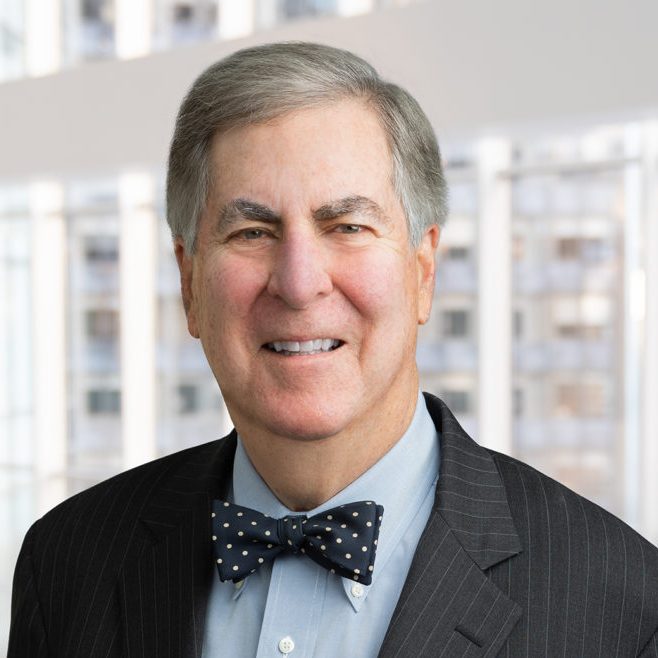 CERL Executive Board member Stuart Gerson is a signatory of a national lawyers’ group letter calling on President Biden to allow Yev Vindman the military honor of retiring as a colonel.

CERL Advisory Council member Richard Painter joined the Roundtable’s “A Complex Prosecution: Can the country afford to engage in a protracted prosecution of a former president? Can it afford not to?”

Claire Finkelstein and Richard Painter among authors of a 2020 ethics complaint against Sen. Graham 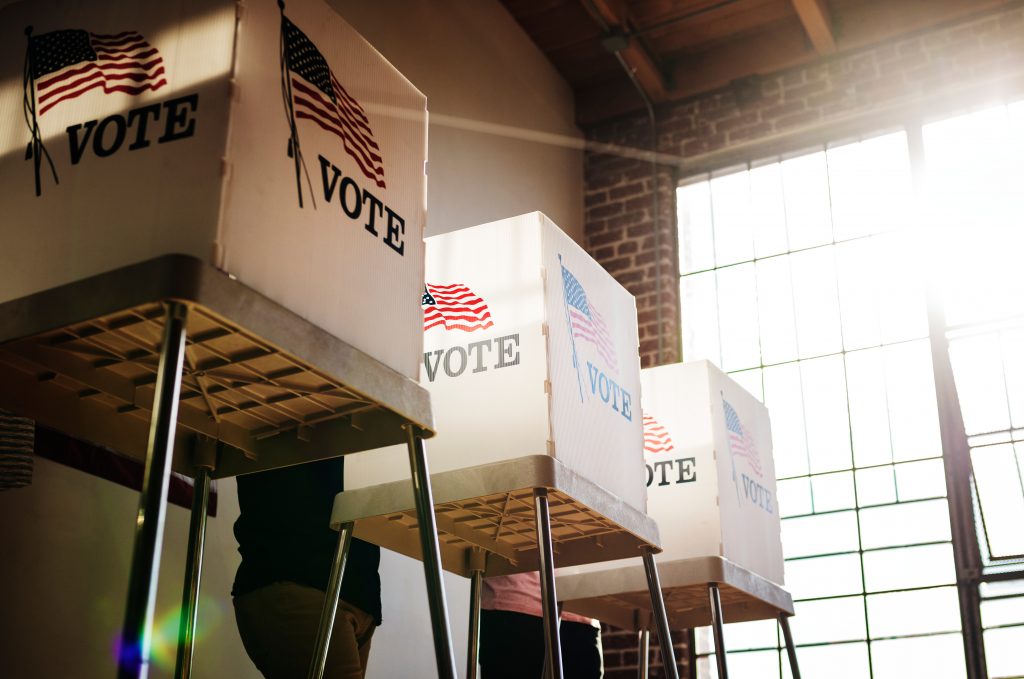 CERL Faculty Director Claire Finkelstein was quoted by Al Jazeera, “US judge says open to releasing some evidence behind Trump search.” The views expressed in this article do not necessarily represent those of any organization or university.