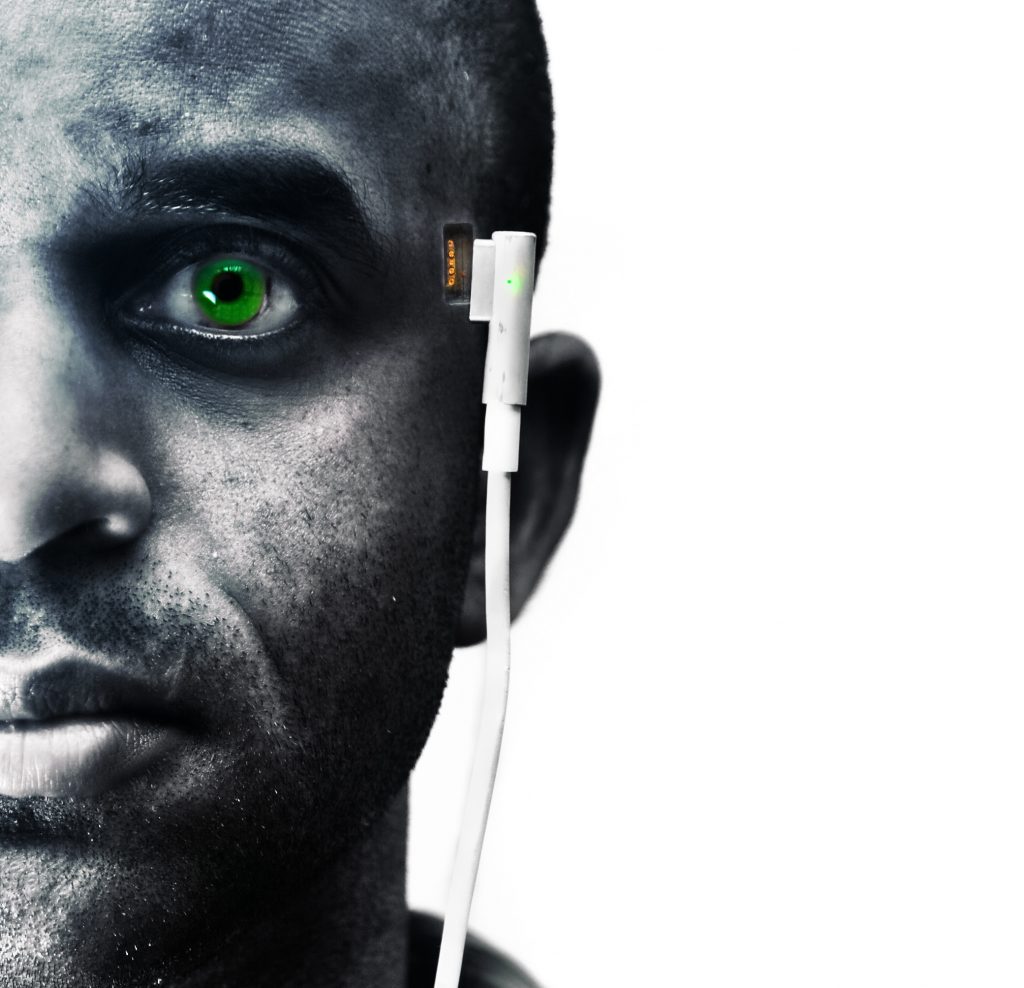 The Ethical and Legal Significance of Super Soldiers

Co-sponsored By: The Annenberg Public Policy Center & the University of Massachusetts Lowell

With technological innovations from both private and governmental sectors, the prospect of enhanced warfighters is increasingly plausible. Hypothetical enhanced warfighters, or ”super soldiers,” would represent a unique class of soldiers assigned to execute high-risk, high-skill missions requiring superhuman strength, sensory nodes, or intelligence.

The idea of super soldiers is ancient and global. Pharmacologically enhanced soldiers in premodern times fought valiantly under the influence of opium, hashish, mushrooms, and coca. These super soldiers were fearless, sleepless, brutal, and prone to manipulation. Their wars were won or lost on the backs of drugs—a tradition that continued well into the 20th century where American soldiers deployed in Vietnam consumed massive amounts of heroin. Recent fictional portrayals of super soldiers, such as Marvel’s Falcon and the Winter Soldier and The Terminal List, offer sobering takes on the imminent realities of super soldiering. The dark realities of black-market pharmaceutical enhancements raise the specter of dual-use challenges: If civilians are enhanced and soldiers aren’t, how can soldiers be expected to protect civilians from each other? What existing legal precedents exist to classify super soldiers themselves as unconventional weapons?

Our conference proposes to make headway towards answering these and other questions about super soldiers. Our approach is both applied and interdisciplinary, drawing upon premier scholarship on the ethical, legal, and social significance of super soldiers, as well as current and near-future technological innovations designed to make super soldiers possible. Our conference sessions will address the following issues:

This conference is dedicated to the enduring memory of the late Major Ian Fishback (1979-2021).

What Are Super Soldiers?

This session will consider how super soldiers are understood within and across cultures, why some cultures encourage while others discourage the creation of super soldiers, and how super soldiers fit within different societies. What is the purpose of super soldiers in different cultures, and how are super soldiers viewed as integrating (or not integrating) within specific societies? Does the loss of typical human functioning, or the presence of enhanced human functioning, violate cultural norms of the human body as a sacred space, a context of choice, etc.? How might culturally influential religions view and respond to enhanced warfighters, particularly ones whose cognitions are effectively blended with AI?

This session will confront ethical questions about the research and development of super soldiers, including questions about consent and coercion, inegalitarian worries about social stratification of humans vs. super-humans, and immoral risks. Is informed consent possible or especially difficult to acquire for enhancements that significantly transform human subjects? Should researchers be concerned about a kneejerk tendency among warfighters to accept uncritically enhancements that will better protect themselves or members of their unit, squad, etc.? Given extensive racial biases in research subject selection and military recruitment, should additional barriers exist to prevent disproportionately non-white recruitment?

This session will probe the ethics of dis-enhancing super soldiers into “mere” soldiers or civilians. The removal of enhanced senses, intelligence, physical prowess, and pain insensitivity are ethically fraught. Should we view warfighter enhancements as the property of warfighters? For enhanced capacities removed from warfighters post bellum, if the loss of those capacities adversely impacts dis-enhanced warfighters, can they qualify for disability status and benefits? Does the state, perhaps through the U.S. Department of Veterans Affairs, possess an obligation to reinstitute these enhancements for therapeutic or autonomy-based reasons?

This session will outline our ethical obligations to veteran super soldiers, including society’s obligation to be prepared to care for super soldiers prior to creating them. While the same obligation holds for super soldiers, the complex and untested nature of many enhancements complicates our ability to anticipate their long-term effects and, thus, the long-term care of super soldiers. Is the state obligated to help retired super soldiers cloak their special abilities to enable social reintegration? If super soldiers employ their special abilities in other lines of work, is the military liable for enhancements that malfunction outside their intended sphere of use? What is the statute of limitations on this liability? When super soldiers die, should the state have dominating/veto power over how their bodies—in particular, parts of their bodies containing classified military technology—are disposed of?

This session will consider the current and future state of hard and soft Arctic governance mechanisms – including the United Nations Convention on the Law of the Sea (UNCLOS), treaties, and the Arctic Council – and their ability to advance strategic physical and economic security objectives in the region.

Conference registrants may access required readings. To gain access, please enter the password provided to you by the CERL conference team. If you have any trouble accessing the materials, please contact Jennifer Cohen (jenn.cohen@appc.upenn.edu).

For any questions regarding the conference or registration, please contact: cerl@appc.upenn.edu

Share The Ethical and Legal Significance of Super Soldiers on: