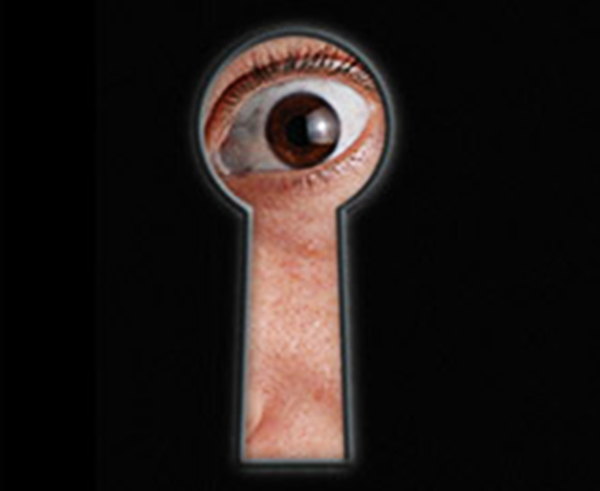 Transparency and Publicity in Deliberative Democracy

On the Very Idea of Secret Laws

In Philosophical Investigations, the philosopher Ludwig Wittgentein famously suggested that language is a public, shared phenomenon, and accordingly, that there is no such thing as a “private language.”  A similar doubt might be raised about the possibility of a “private law”:  Is a law that is not publicly shared a conceptual contradiction, in the way a private language might be?  What are the publicity conditions on the concept of law? How much transparency does the notion of deliberative democracy itself require?

The conference will consider the topic of private laws in light of the recent controversy over secrecy, surveillance, and national security.  Of particular recent interest are the debates surrounding the conduct of Edward Snowden and the policies of the National Security Agency (NSA).  We will also consider the secret orders of the Foreign Intelligence Surveillance Court, as well as the secret memos authored by lawyers in the Office of Legal Counsel during the Bush and Obama Administrations, and will compare different methods of maintaining secrecy and their impact on individual privacy rights and on rule of law values more generally.

The conference will address these and related questions in an interdisciplinary roundtable format that seeks to bring together scholars and practitioners from different backgrounds, with an eye to both theoretical and practical illumination.

S.J. Quinney College of Law, the University of Utah

University of Pennsylvania School of Medicine

• Sen. Al Franken
Summary of the Surveillance Transparency Act of 2013

• Senate Judiciary Committee, Hearing of the Subcommittee on Privacy, Technology and the Law
“The Surveillance Transparency Act of 213”

• Scott Shane
No Morsel Too Minuscule for All-Consuming N.S.A.

• Michelle Richardson
The Guardian: Feinstein’s NSA bill shows she doesn’t have a clue about intelligence reform

• Janet Reitman
Snowden and Greenwald: The Men Who Leaked the Secrets

• U.S. Government
S.1452, To enhance transparency for certain surveillance programs authorized by the Foreign Intelligence Surveillance Act of 1978 and for other purposes.

• President Obama
Remarks by the President at the National Defense University

• Thomas Hobbes
On the Office of Sovereign Representative [PDF]

• U.S. Department of Justice
Legal Authorities Supporting the Activities of the National Security Agency Described by the President

• Eric Posner and Adrian Vermeule
Terror in the Balance: Security, Liberty and the Courts; Introduction [PDF]

• Karen Greenberg
Doubling down on 9/11

• Scott Horton
Justifying the Killing of an American

• Alan Rubel
Privacy and the USA Patriot Act: Rights, the Value of Right, and Autonomy [PDF]

THE ETHICS OF LEAKS: WHEN TO RELEASE INFORMATION, WHEN TO PROSECUTE

• E.E.B. and K.E.M.
Plugging the Leak: The Case for a Legislative Resolution of the Conflict between the Demands of Secrecy and the Need for an Open Government [pdf]