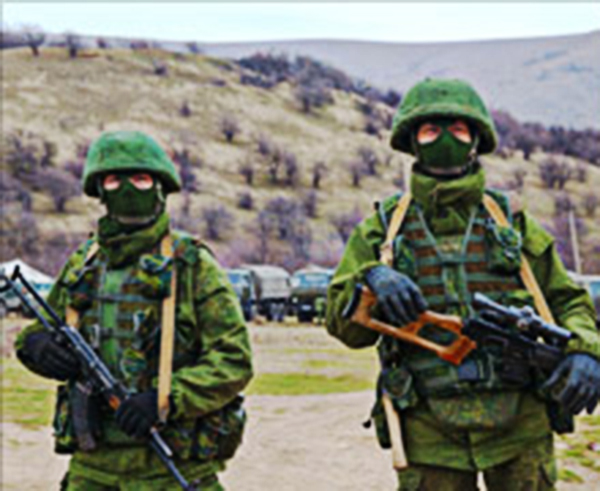 Hybrid Threats in the Grey Zone

This workshop-style conference is the second in a two-part series addressing the legal and moral complexities of what is commonly referred to as “Grey Zone Conflict.” The first conference was held in Charlottesville, Virginia and hosted by The Judge Advocate General’s Legal Center and School (TJALCS.)

The  United States Special Operations Command defines this zone as “a conceptual space between peace and war, occurring when actors purposefully use single or multiple elements of power to achieve political-security objectives with activities that are typically ambiguous or cloud attribution and exceed the threshold of ordinary competition, yet intentionally fall below the level of large-scale direct military conflict.”

While such forms of competition have always occurred, advances in communications and information technology amplify their potential effect, and make possible the simultaneous use of multiple tactics in coordinated campaigns.  Such campaigns may result in sudden acquisition of advantage, or they may be gradual and long-term, seeking incremental changes to avoid provocation whose cumulative effect may be to change balances of power.

These operations pose particular challenges because they typically fall between legally accepted forms of competition and legally prohibited armed attacks.  The resulting ambiguity creates instability in the international arena because states are uncertain about behavior that will be considered acceptable and responses that will be regarded as justified.  The absence of clear legal guidance reflects a deeper failure to determine ethical norms that should govern activity in the grey zone.

This workshop brings together thinkers from various disciplines to map the terrain characterized by hybrid threats in the grey zone. This will involve discussion of the specific types of threats and the issues that they raise, how these threats may be connected to one another, the responses that may be effective in response to them, and the potential for legal and ethical principles to provide greater clarity and structure about what is and is not acceptable behavior.

This conference is by invitation only and closed to the public.

PRE-CONFERENCE BOOK TALK — THE LANDS IN BETWEEN: RUSSIA VS THE WEST AND THE NEW POLITICS OF HYBRID WAR BY MITCHELL A. ORENSTEIN
MODERATED BY CLAIRE FINKELSTEIN

Chief of the Neuroethics Studies Program, Scholar-in-Residence, leads the Sub-Program in Military Medical Ethics, and Co-director of the O’Neill-Pellegrino Program in Brain Science and Global Health Law and Policy in the Pellegrino Center for Clinical Bioethics

Professor of Russian and East European Studies, University of Pennsylvania

McDevitt Professor of Jurisprudence, Director of the Center on Ethics and the Legal Profession, and Co-Director on the Center on National Security and the Law at Georgetown University Law Center

Director, Irregular Warfare and Partnerships at Office, Secretary of Defense

Head of Security and Law, Geneva Centre for Security Policy

Todd C. Huntley and Andrew Levitz, Controlling the Use of Power in the Shadows: Challenges in the Application of Jus in Bello to Clandestine and Unconventional War Activities, Harvard National Security Journal, Vol. 5 (2014)

A. V. Demin, Soft Law Concept in a Globalized World: Issues and Prospects, Law Journal of the Higher School of Economics 49 (2018)

Andrew Mumford, Proxy Warfare and the Future of Conflict, The RUSI Journal (2013)

Roger McDermott, Does Russia Have a Gerasimov Doctrine, Parameters 46, no. 1 (Spring 2016)

Claire Finkelstein and Kevin Govern, Introduction: Cyber and the Changing Face of War (2015)

Sean Watts, Low-Intensity Cyber Operations and the Principle of Non-Intervention (May 5, 2014)

Robert R. Greene Sands, Language and Culture Note #1: On the Gray Zone and the Space Between War and Peace, Small Wars Journal

Neither War Nor Peace: The uses of constructive ambiguity. The Economist (January 25, 2018)

David Daoud, Meet the Proxies: How Iran Spreads is Empire through Terrorist Militias. The Tower (March 2015)

The Challenge of Operating in the Gray Zone, Special Warfare (October – December 2015)