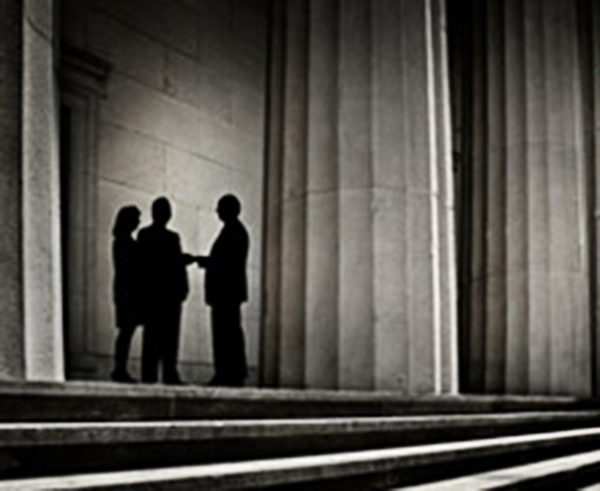 The Ethics of Secrecy

Recent events have put governmental secrecy in the news and  enhanced the scrutiny of classification practices. During the Bush Administration,  for example, a series of secret legal memoranda authorized the use of enhanced  interrogation techniques against terror suspects. These formed a key component  of the Bush administration’s counterterrorism strategy. With the Obama Administration,  clandestine legal memoranda have sought to justify the use of targeted killing,  and one particularly controversial memo authorized the killing of an American  citizen, Anwar al-Alawki. The contents of the latter have not been made public,  though pressure is mounting for its release. Even the criteria by which a target  is placed on the targeted killing list (the “Joint Prioritized Effects List” (JPEL)) remain confidential.

With the pressures of the ongoing War on Terror, major  policies and legal questions of national importance have become less and less open  to public view. The increase in secrecy  is not without costs, as there appears to be a tradeoff between the need for  effective security and the value of transparency. On the one hand, as Immanuel  Kant wrote, “every claim to right must have this capacity for publicity.” John  Rawls has echoed this same sentiment in requiring publicity as a condition of  the social contract. On the other hand, effective national security crucially  depends on the State’s ability to control the flow of information. This  Roundtable will consider whether the expanding use of secrecy in governmental  practices is desirable, and, most crucially, whether it is consistent with rule  of law values.

Academica Administrator Institute for Law and Philosophy, University of Pennsylvania

Executive Director Reporters Committee for Freedom of the Press

Professor of Philosophy University of Maryland

Associate Professor of Philosophy The University of Arizona

Director of Penn’s Institute for Strategic Threat Analyis and Response (ISTAR), and Associate Dean for Student Affairs in the School of Medicine University of Pennsylvania

Professor of Law University of San Diego School of Law