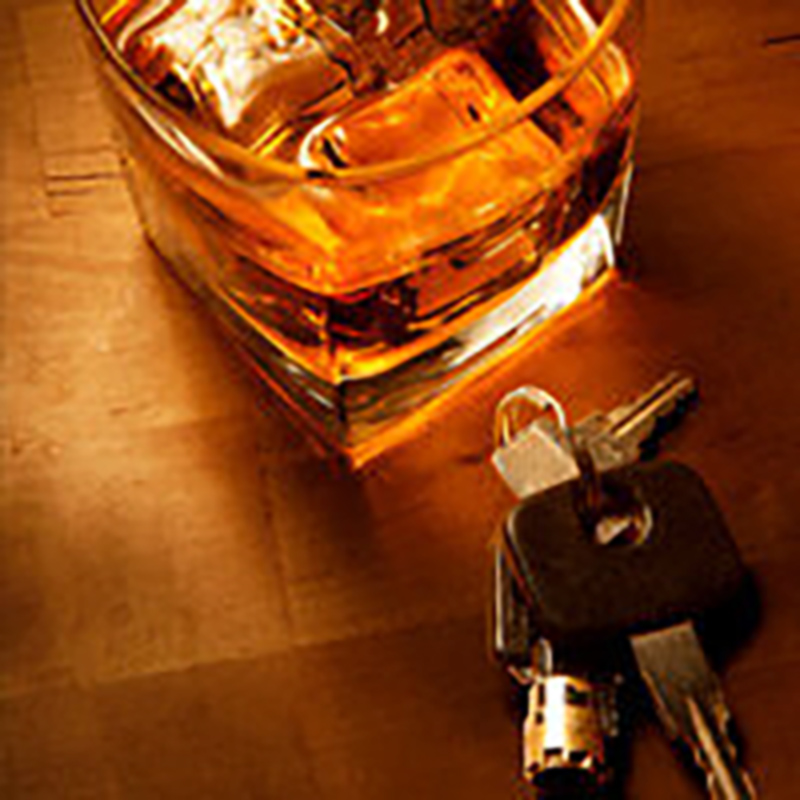 Actio Libera in Causa, is the criminal law doctrine involving defendants who “create the conditions of their own defense.”  The occasion for this conference is the planned publication of a special issue of the journal of Criminal Law and Philosophy on this topic.

Originally, the problem of the Actio Libera arose in connection with criminal law defenses having to do with impaired responsibility. In particular, the lack of a voluntary act defense and the (possible) defense of intoxication brought new scrutiny to the issue. The primary question is what position the law should take with regard to agents who would normally have a defense – such as involuntariness – when the defendants themselves have either manufactured the conditions that produced the lack of voluntariness or failed to take the precautions necessary to prevent those conditions.  Arguably, the epileptic who has a seizure while driving because he failed to take his medication and thereby causes the death of a pedestrian should not benefit from the lack of a voluntary act defense.  In such cases, although the excusing condition would normally reduce the culpability of the defendant, one is inclined to deny him the benefit of the defense if the defendant is at fault in creating the excusing condition. Such reasoning is likely the best explanation as to why voluntary intoxication does not excuse and involuntary intoxication does. If a defendant is intoxicated during the commission of a crime, it may reduce or wholly negate his culpability, but this does not seem as justified when the defendant chose to become intoxicated. In such instances, the conditions that reduce the voluntariness of the act are voluntarily brought about by the agent, and the rationale for reducing the defendant’s ultimate liability do not appear to obtain.

In recent writings, this same logic has been extended to defenses that have nothing to do with impaired responsibility. Consider the same situation as applied to self-defense or necessity. A defendant may have purposely arranged for an intended act of violence to be masked as a case of self-defense. He would accordingly have an excuse or justification for harming another, but he would not have had that excuse had he not arranged matters in this way. Likewise, an arsonist may be able to claim that burning down a house was necessary to create a fire break to fight a forest fire. Yet, this excuse seems insufficient when the arsonist started the forest fire so that he could justifiably burn down the house. In these cases, the individuals are fully responsible for their actions, but they have brought about the conditions of their own defense, and this leads one to the conclusion that they ought to be deprived of the defense as a result.

While the problems surrounding the Actio Libera in Causa have received extended attention in German jurisprudence, the doctrine remains relatively unexplored in Anglo-American legal thought. An important article by Paul Robinson, entitled “Causing the Conditions of One’s Own Defense,” (Virginia Law Review, Vol. 71 No. 1, 1985) brought the issue to the attention of American and British criminal law scholars, and a handful of articles and book chapters have been written on the topic since. Yet, the problem of how the criminal law should treat defendants who create the conditions of their own defense remains as vexing as ever. Of particular interest is the connection between defendants who manufacture the conditions of their own defense and what we might think of as the converse problem—agents who perform what would normally be a blameworthy act, who may nevertheless benefit from an excuse because their act is part of an overall course of conduct whose aim is defensible. Examples of the latter abound in the rational choice theory literature: the person who follows through on a deterrent threat because of an overall course of conduct of issuing and making good on threats, where the action could only be morally justified by reference to the larger plan of which it is a part. Or the person who drinks the toxin in Gregory Kavka’s famous “Toxin Puzzle,” the rationality of which can only be defended by reference to the course of conduct of which it is a part. Thus the logic Actio Libera in Causa and a certain type of case involving plans and their relation to the subpart of those plans may raise similar problems about the nature of moral reasoning.

The Persistence of Prior Fault: The Defense of Intoxication in Canada,
Tim Quigley

What Should We Say about Contrived ‘Self-defense’ Defenses?
Daniel Farrell

Entrapment Through the Lens of Actio Libera in Causa
Leo Katz

Professor of Law
The University of Tulsa School of Law

Professor of Philosophy
University of Maryland

Professor of Law
The University of Saskatchewan College of Law

Professor of Philosophy and Law
University of Southern California

Paul Robinson:
Causing the Conditions of One’s Own Defense: A Study in the Limits of Theory in Criminal Law Doctrine [PDF]

Joachim Herrmann:
Causing the Conditions of One’s Own Defense: The Multifaceted Approach of German Law [PDF]

Claire Finkelstein
When the Rule Swallows the Exception [PDF]

The Justification of Deterrent Violence [PDF]

Susan Dimock:
What are Intoxicated Defenders Responsible for [PDF]

Complications for a System of Law

Michael Moore
Act and Crime: The Philosophy of Action and its Implications for Criminal Law, 35-43 [PDF]

For any administrative needs or to register for the conference please contact: Margaret Keegan at mkeegan@law.upenn.edu or 215-573-7297

For any academic questions please contact Chris Melenovsky at cmeleno@sas.upenn.edu or 860-830-7311.