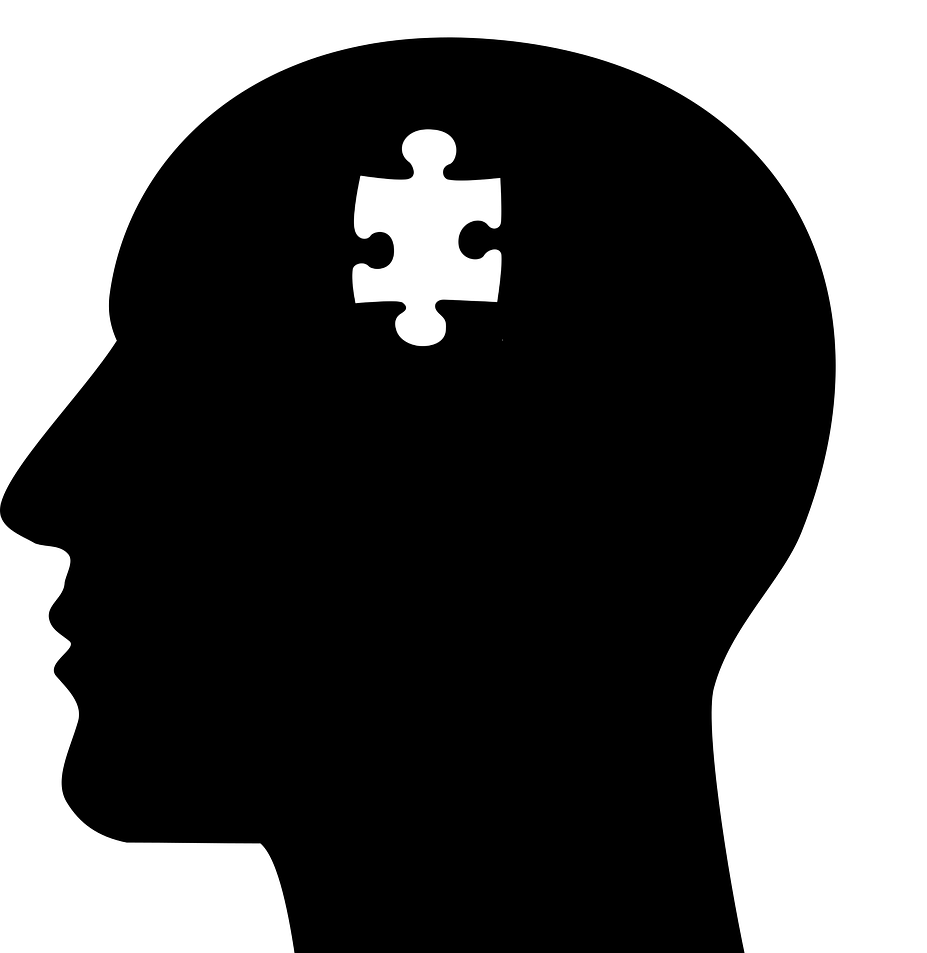 When Society’s Safety is at Stake: A Post-Trump Review of the Goldwater Rule

The campaign and presidency of Donald J. Trump triggered vigorous debate among psychiatrists about the Goldwater Rule. Set by the American Psychiatric Association, the rule prohibits statements by psychiatrists about a public figure’s mental health without a proper examination and patient authorization. The APA views such statements to be unethical and irresponsible. Many psychiatrists believe the rule erodes their duty to protect public health and puts society’s safety at risk. Some also believe it marginalizes them from participating in the political process.

Will psychiatrists and other mental health professionals ever be able to publicly and ethically comment or warn the public about the mental state of the next powerful leader whom they believe puts the people in harm’s way?

The expert panelists will revisit the Goldwater Rule and answer these questions and more:

Share When Society’s Safety is at Stake: A Post-Trump Review of the Goldwater Rule on: