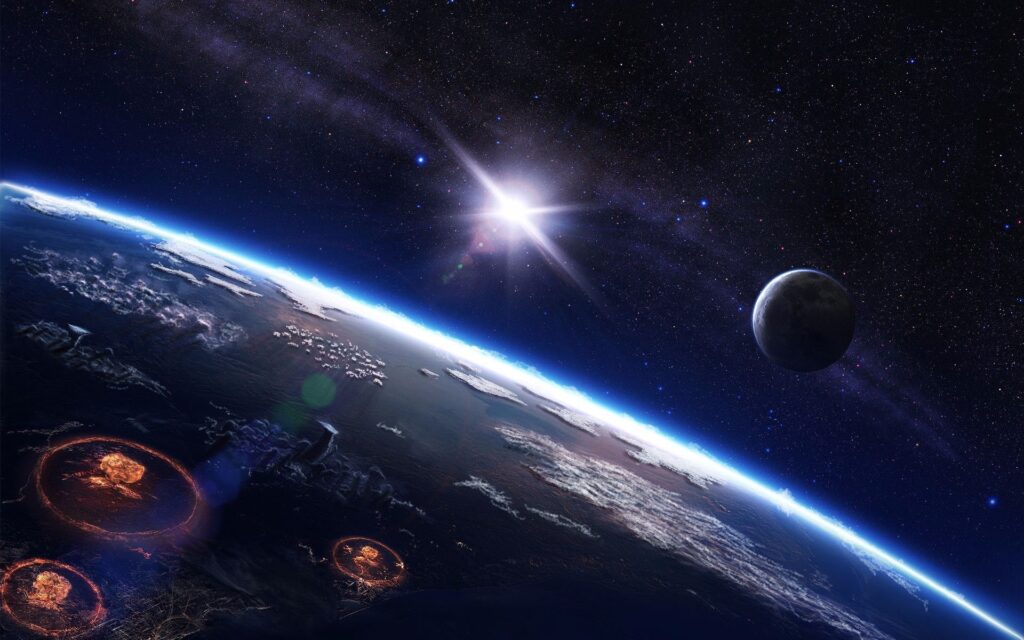 The Weaponization of Outer Space: Ethical and Legal   Boundaries

Our 21st century lives are highly dependent on space-based technologies: from cell phone and internet telecommunications, to financial transactions, to GPS for international transport. Both civilian and military activities are increasingly
space-based, making satellites an increasingly interesting target when seeking to cripple an adversary. China, Russia and the U.S. have deployed various tests in space in recent years, leading to speculation that they all possess anti-satellite
weapon (ASAT) capabilities. There is a move towards weaponization of space, despite the core principle of the 1967 Outer Space Treaty that space shall be used exclusively for peaceful purposes. In response, a more active stance towards space
defense has entered the policy rhetoric of India, Israel and Japan. Various federal government agencies are occupied with the question how the U.S. can gain dominance in the space domain, seeking to develop offensive space control and active
defensive strategies and capabilities. But there is an enormous ethical concern: creating a space-based arms race may put in place the exact conditions for a conflict in space, which these policies purport to seek to avoid.


Due to many unique characteristics of the space domain, an armed conflict in space would be catastrophic for all players, including neutral States, commercial actors, and international civil society. Yet it is the most technologically advanced
States, such as the U.S., who stand the most to lose from a space-based conflict. The questions then arise, how can the U.S. and its allies protect their space assets from being targeted, without contributing to further escalation of an arms
race, to increased aggressive policy threats, or to the potential of a space-based conflict?  How can we clarify the law on the use of force and the law of armed conflict applicable to space? And what would ethical space security policies
require?

Share The Weaponization of Outer Space: Ethical and Legal   Boundaries on: