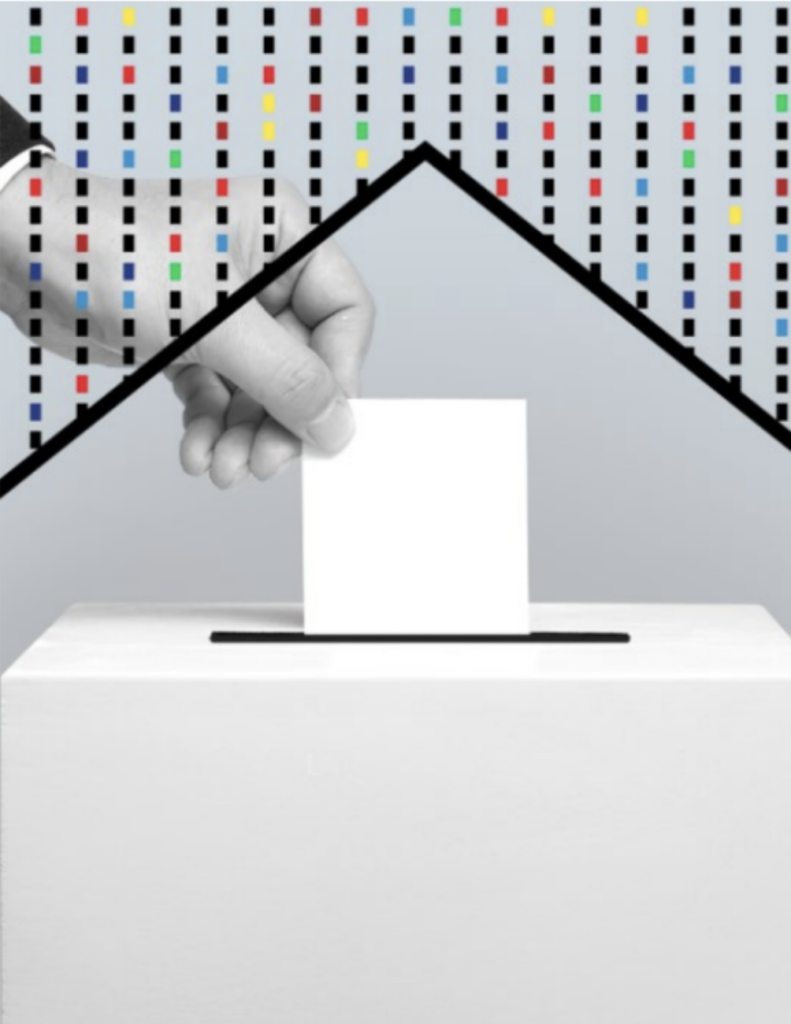 Protecting Democracy: Foreign Interference, Voter Confidence and Defensive Strategies in the 2020 Elections and Beyond

Claire Finkelstein, Algernon Professor of Law and Professor of Philosophy and Faculty Director of the Center for Ethics and the Rule of Law, University of Pennsylvania Carey Law School

Seventy-one percent of people surveyed by the Pew Research Center in 2018 said that foreign influence is a major problem. But the general public’s concern alone does not prevent or combat influence. As the world deals with the COVID-19 pandemic, our adversaries are spreading disinformation and propaganda about the United States. Both foreign influence and the pandemic itself present new threats to ensuring the integrity in the conduct and result of the fall election.

As state and local election officials scramble to deal with the multitude of issues that the pandemic poses for the 2020 elections, have the federal government and the private sector taken steps to combat the spread of disinformation about the pandemic? Has the messaging of foreign actors related to the pandemic changed to influence the election? Is there anything different about the messaging surrounding the pandemic from earlier disinformation campaigns meant to influence elections? How should states, the private sector and civil society address protecting the integrity of our election processes?

Vanita Gupta, President and CEO, The Leadership Conference on Civil and Human Rights

Share Protecting Democracy: Foreign Interference, Voter Confidence and Defensive Strategies in the 2020 Elections and Beyond on: