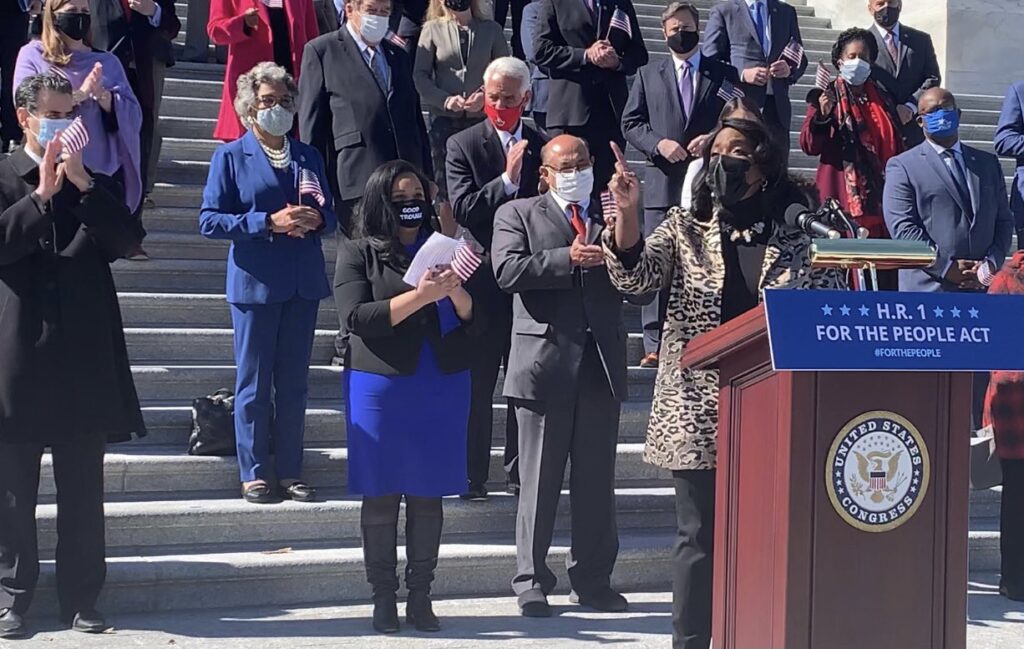 Beyond the Voting Provisions of S.1: What Does the For the People Act Do for National Security and Government Ethics?

The For the People Act is the broadest reform of federal elections since the Voting Rights Act of 1965, with new provisions that address ballot box access, campaign finance, foreign interference, and government ethics. The U.S. House of Representatives passed the bill (H.R. 1) on March 4, 2021; it is now to be voted on by the U.S. Senate during the week of June 21, 2021.

This nonpartisan panel of public policy experts and elected officials will discuss the merits of the act and evaluate its novel provisions. Discussion will focus on the S. 1 provisions that deal with national security, transparency, and government ethics, provisions that have been largely overlooked surrounding the bill’s more controversial voting reforms.

Panelists will cover these proposed measures:

Share Beyond the Voting Provisions of S.1: What Does the For the People Act Do for National Security and Government Ethics? on: