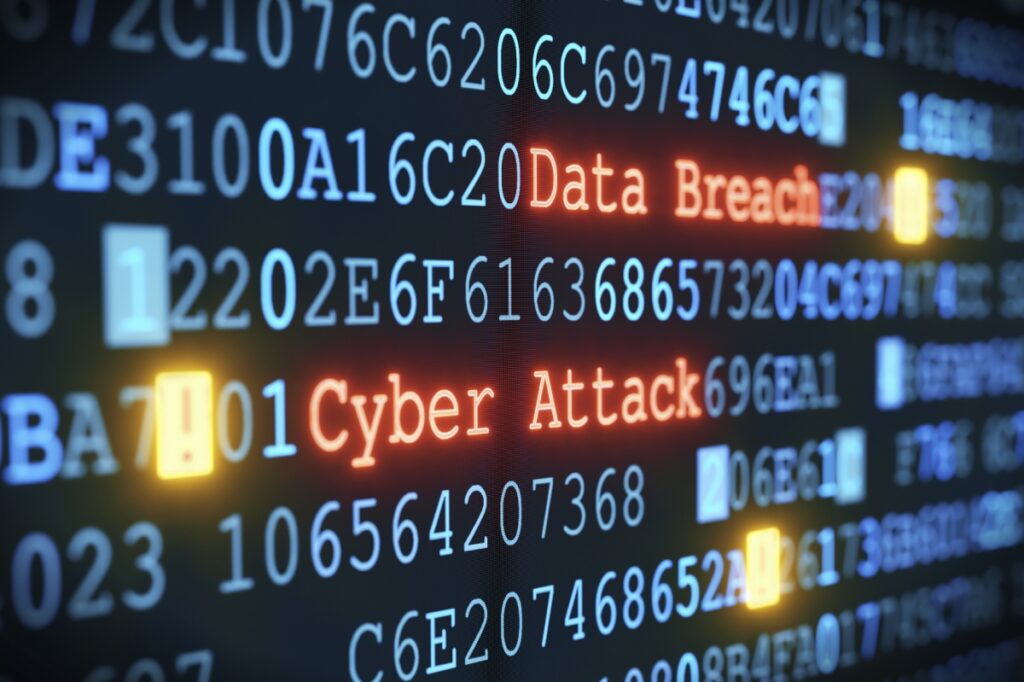 The Center for Ethics and the Rule of Law (CERL) will hold a half-day event designed to deepen our understanding of the risks faced by the U.S. as well as other democratic nations from foreign interference in the democratic process, with a focus
on cyber-interference.

This event will be immediately followed by the Distinguished Haaga Lecture, which will be given this year by General Michael Hayden.

The discovery of widespread attempts to influence  the 2016 Presidential election  in the U.S. on the part of the Russians has sent shockwaves through the public and has forced us to begin to re-evaluate the current nature of the
threats to democratic values and adherence to the rule of law on behalf of foreign governments that do not share the U.S. commitments to the integrity of basic democratic institutions.  Drawing lessons from the recent revelations of
Russian cyberhacking, as well as Russian involvement in the dissemination of fake news, there is a growing awareness that our reliance on computerized communications and data processing has created vulnerabilities for foreign interference that
we had previously overlooked or underestimated.

Cyberattacks or interference with the elections of rival nations is thus emerging as a threat to national security of epic proportions.  This program will be divided into two panels:  the first panel will consider the nature of the
threat posed by Russian hacking and cyber intelligence operations more generally, and will seek an understanding of the legal status of these activities.  Does cyberhacking and targeted interference in the U.S. election constitute an act
of war?  If not, then how should we understand our relationship with countries that regularly engage in these activities?  If so, then what actions are permissible under the law of armed conflict to forestall or prevent such attacks
on our institutions and those of our allies?  Is kinetic action ever justified as a response or in anticipation of a cyber attack?  The second panel will address the implications of the flooding of social media with fake news by
foreign powers.

Even without security breaches and the hacking efforts on the part of the Russians, the impact of false information disseminated as credible news on social media has implications both for national security and for the integrity of bona fide
news organizations.  How should we address the dangers posed by the dissemination of fake news and what can we do to protect against the risk that the public that makes critical political decisions will be misinformed and
manipulated?  How can we combat the dangers of fake news at the same time that we continue to protect and safeguard first amendment rights of both the press and individuals under the Constitution?   What are the implications of
these cyber activities for the authority of government leaders when their mandate to rule is partially the product of the espionage and other covert activities of rival sovereign powers?  This event will be immediately followed by the
Distinguished Haaga Lecture, which will be given this year by General Michael Hayden.